The Pet Friendly Hotel in Canterbury!

We have seen many people walk through our doors over the years, mostly of the human variety, but over the years we have more and more people enquiring about bringing their pets with them, and being a pet friendly hotel, we do tend to favour our four legged friends! It's not just dogs that we cater for either, we have had cats, snakes, rabbits and parrots in the past so we are not new in appreciating the love you have for your animals. A fellow Best Western Hotel even agreed to give a pet pig a bed for the night!

Most of our staff have their own furry friends and it brightens their day when they see you bringing your pets on holiday with you. Our receptionist has a sausage dog called Bruce, Christine our General Manager in Canterbury has a cat called Princess Sophie and Daniel our director has a Cocker Spaniel called Monte and a King Charles Spaniel called Carlo. The General Manager of the York House Hotel even used to breed German Shepherds!


So, be sure that when you arrive, if you have your furry friend with you, all our staff will make as much fuss over them as they will over you!

We have specially designed rooms that are only allocated to guests bringing pets, and they are large enough for us to be able to provide them with a bed of their own and water bowl. We also offered over Christmas back in 2012 a Doggie Gourmet Christmas Dinner which consisted of Kobe Beef, (generally considered to be a delicacy, renowned for its flavour, tenderness, and fatty, well-marbled texture) Fillet Mignon, (a tender steak cut of beef taken from the smaller end of the tenderloin) and Porterhouse, (cut from the rear end of the short loin and includes more tenderloin) now what other hotels can claim they will do that?!

We allow pets into most areas of the hotel, the only places we have limits is in the pool at our sister hotel, BEST WESTERN York House Hotel and in the restaurants, I am sure you can appreciate the reasons behind this, BUT we will set you up a table in the bar or lounge if you don't want room service and will happily serve you our restaurant menu there so you don't miss out.

We have invested in large vacuums that are specifically designed to cope with pet hairs to ensure the rooms and public areas appear as if we have never had an animal in the building and you can be assured that your rooms will be as clean as those that have never had a pet in them.


So you know, the last four legged friend we had in was a Guinea Pig called George who stayed 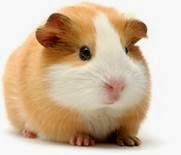 with us last week. His owner called to see if our pet charge of £10 per night would apply, it did of course and he slept in a pet tent in his owners room and had access to all the pet friendly areas of the hotel on his harness (he is small so this was just a precaution, we didn't want him getting stuck anywhere!) He even made friends with some of the other pets staying that week including the visiting Great Dane, Dolly!

Finally the latest addition to the Pet Friendly Service we offer at the Abbots Barton is the 5 new bird boxes we have had fitted around the garden for the local blue tits. We are hoping that come the Spring we have a few nesting with us. 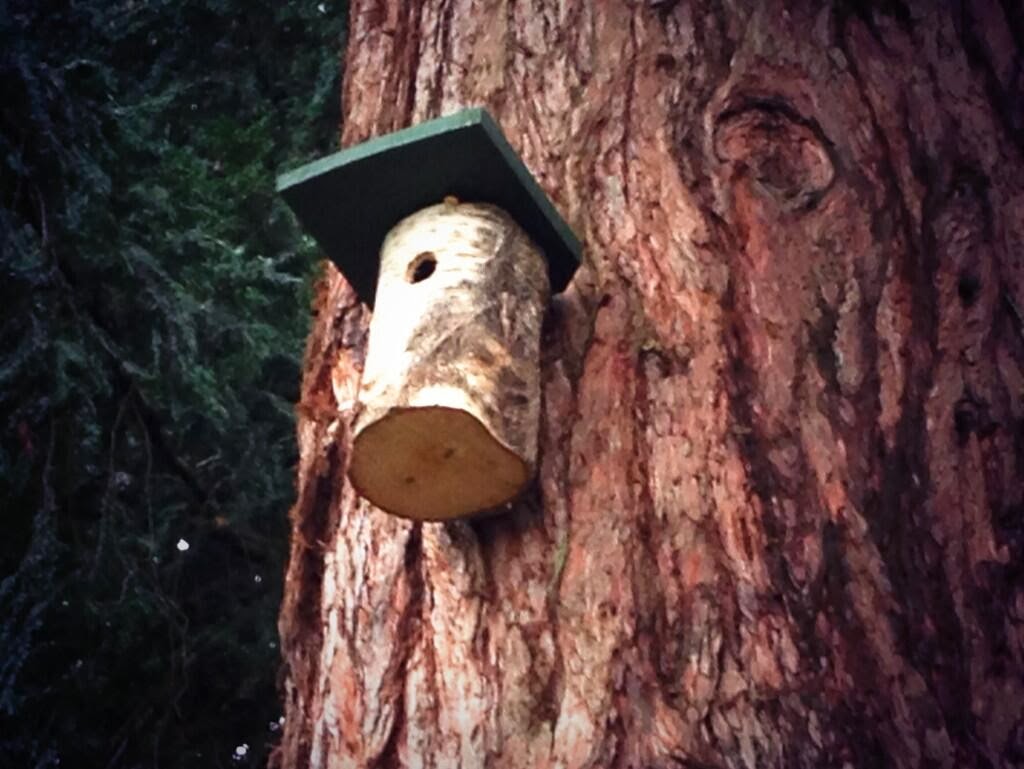